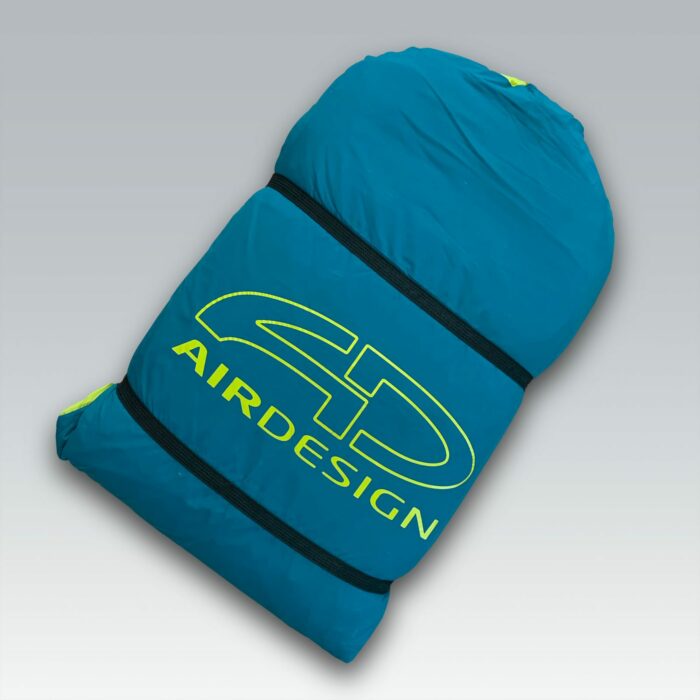 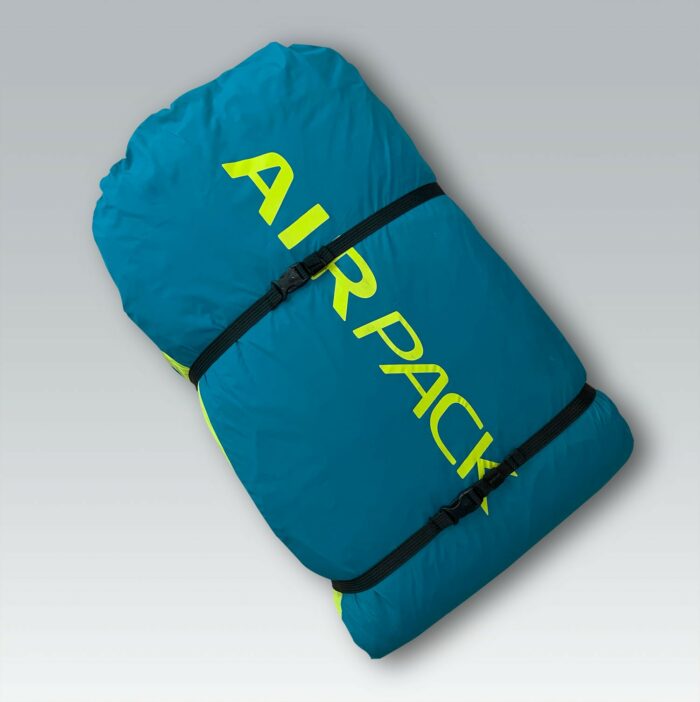 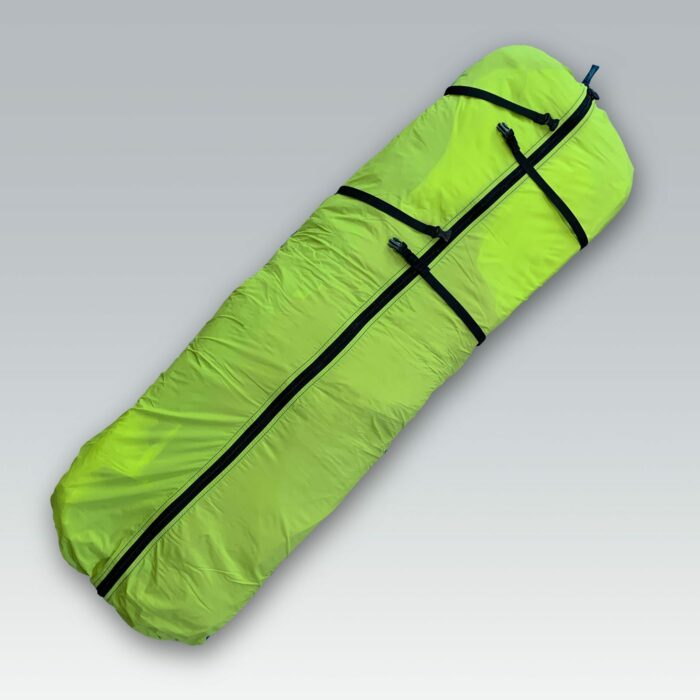 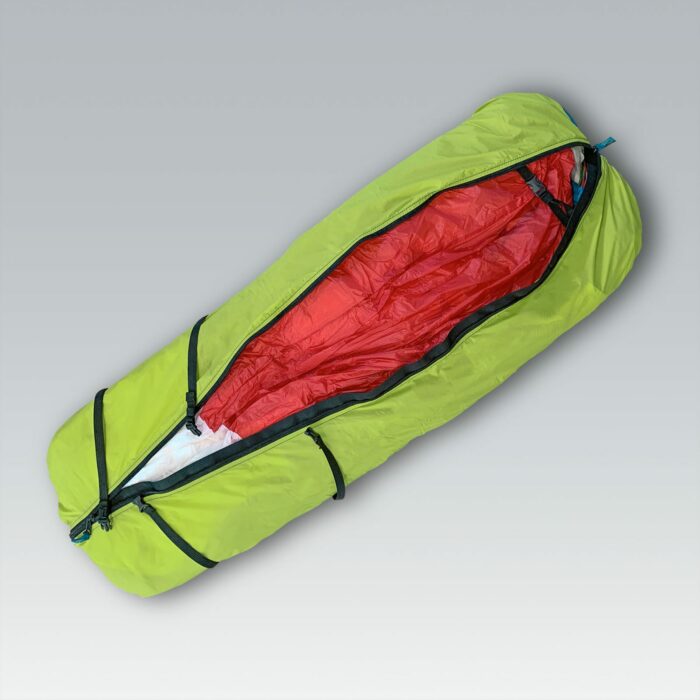 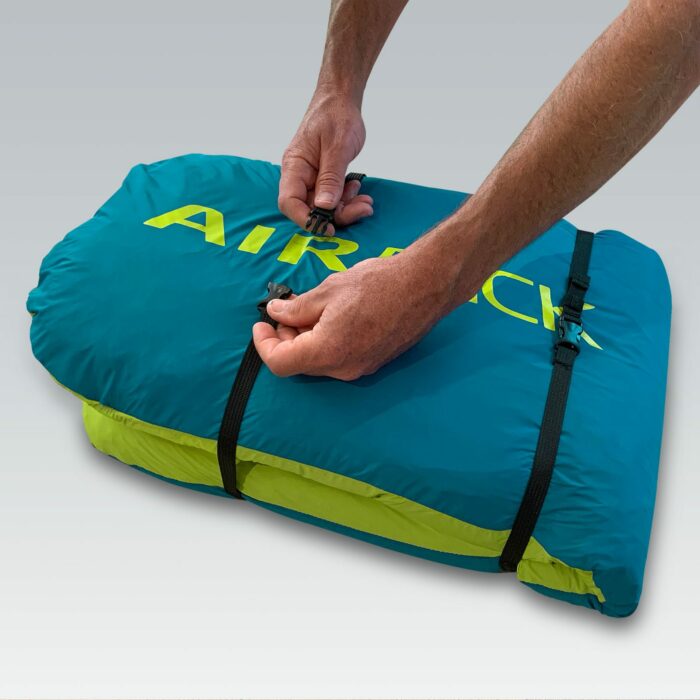 The AirPack 50/50 is not jealous! It will accept to receive a wing of another brand, otherwise it will not have long rushes that could be deformed!
To find the correct AirPack size for your gear, take the length of the AirPack, double it, and compare with the maximum chord length of your glider, with a tolerance of plus or minus 15cm.
Example: The maximum chord of your glider is 2.85m, you need the AirPack M (135 × 2 = 270, with 15cm of tolerance it’s good!) 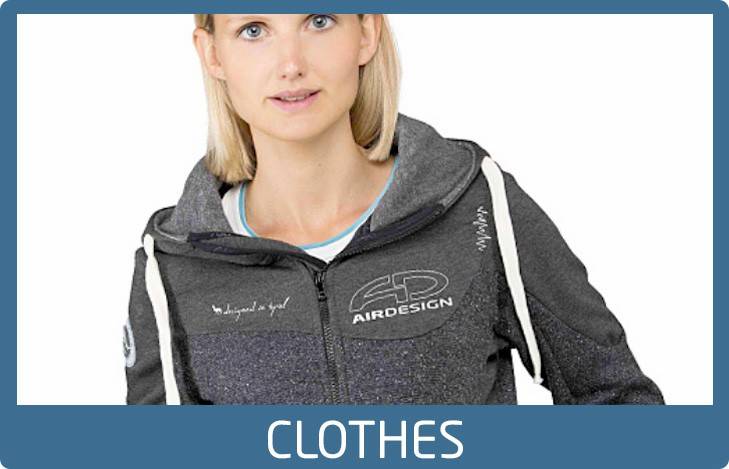 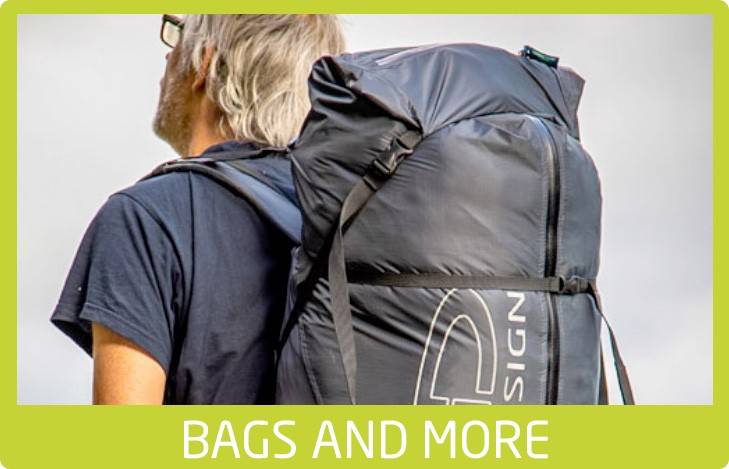 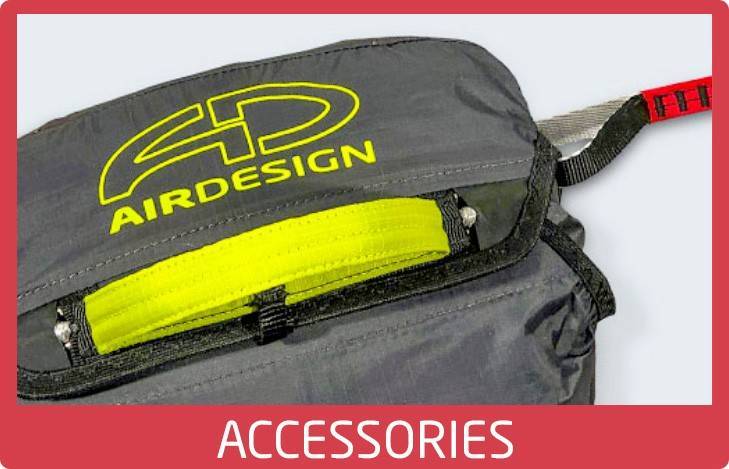